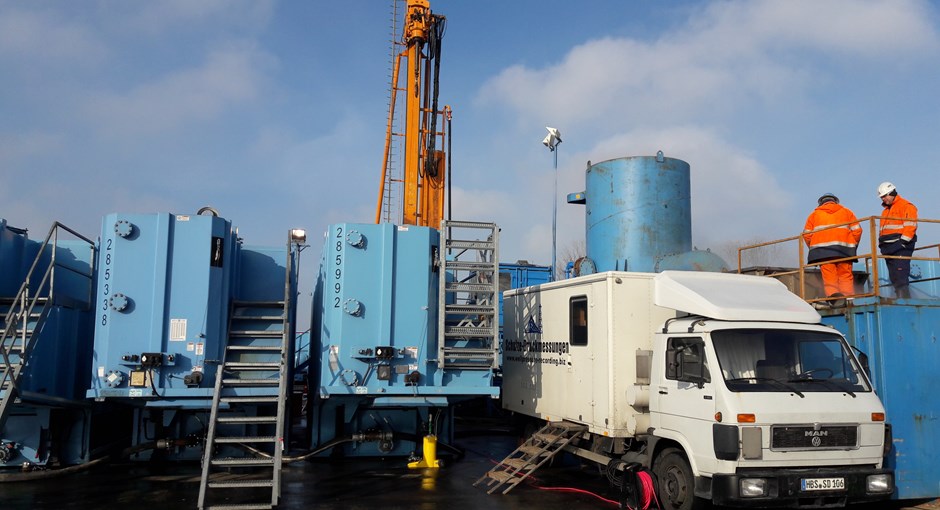 The first well of the geothermal project by Stadtwerke Schwerin was successfully drilled to a total depth of 1,296 m in December 2018.

Results of geological and geophysical investigations during drilling and subsequent testing of the finished well came out very positive. A higher than expected aquifer temperature of 56 °C was encountered because of the greater depth of the water bearing formation. Based on current test results, the predicted volume flow of 150 m³/h for the geothermal plant could be significantly exceeded should the second well encounter equally favorable conditions.

The results from Schwerin will surely have a positive impact on various other geothermal projects in northern Germany which are already in the starting blocks.

Because of the planned utilization of high-temperature heat pumps, the range of applications of deep geothermal energy for district heating can be significantly broadened in northern Germany.